Carey Mulligan and Valentino are a match made in heaven. At the Academy Awards back in April, Best Actress nominee Mulligan turned heads in a golden haute couture look that sparkled on the red carpet, and she enjoyed designer Pierpaolo Piccioli’s company so much that he was her first choice for the Met. “He’s so joyful and so thoughtful about the work he creates. [He] definitely takes the art seriously, but he doesn’t take himself seriously at all,” shared Mulligan via email. “I love that about him.” 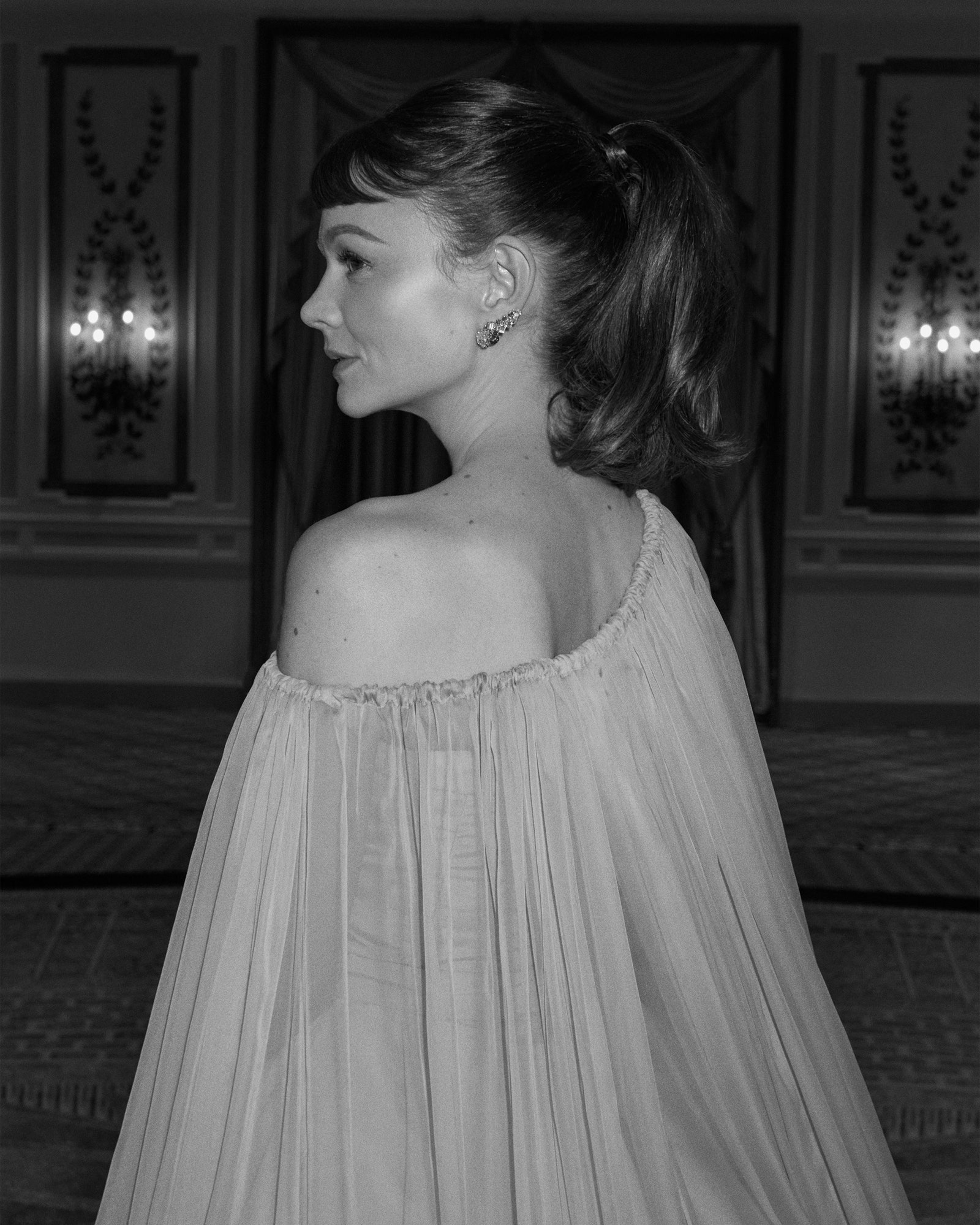 Photo: Christian Högstedt
Thanks to their earlier collaboration, Mulligan had already seen the potential in a pastel number. “I had, as an option for the Oscars, another Valentino dress that was pink and sequined, which [Promising Young Woman director] Emerald Fennell dubbed ‘Revenge Barbie,’ but in the end, I chose the gold,” she explains. “This was a chance to try out ‘Revenge Barbie.’” Referencing a pop culture icon like Barbie fit with the Met’s In America theme. Mulligan’s pink gown, which made its official debut on model Denise Ascuet during the Valentino des Ateliers show in Venice in July, perfectly captures the doll’s girly, exuberant aesthetic.
This story originally appeared on: Vogue - Author:Janelle Okwodu